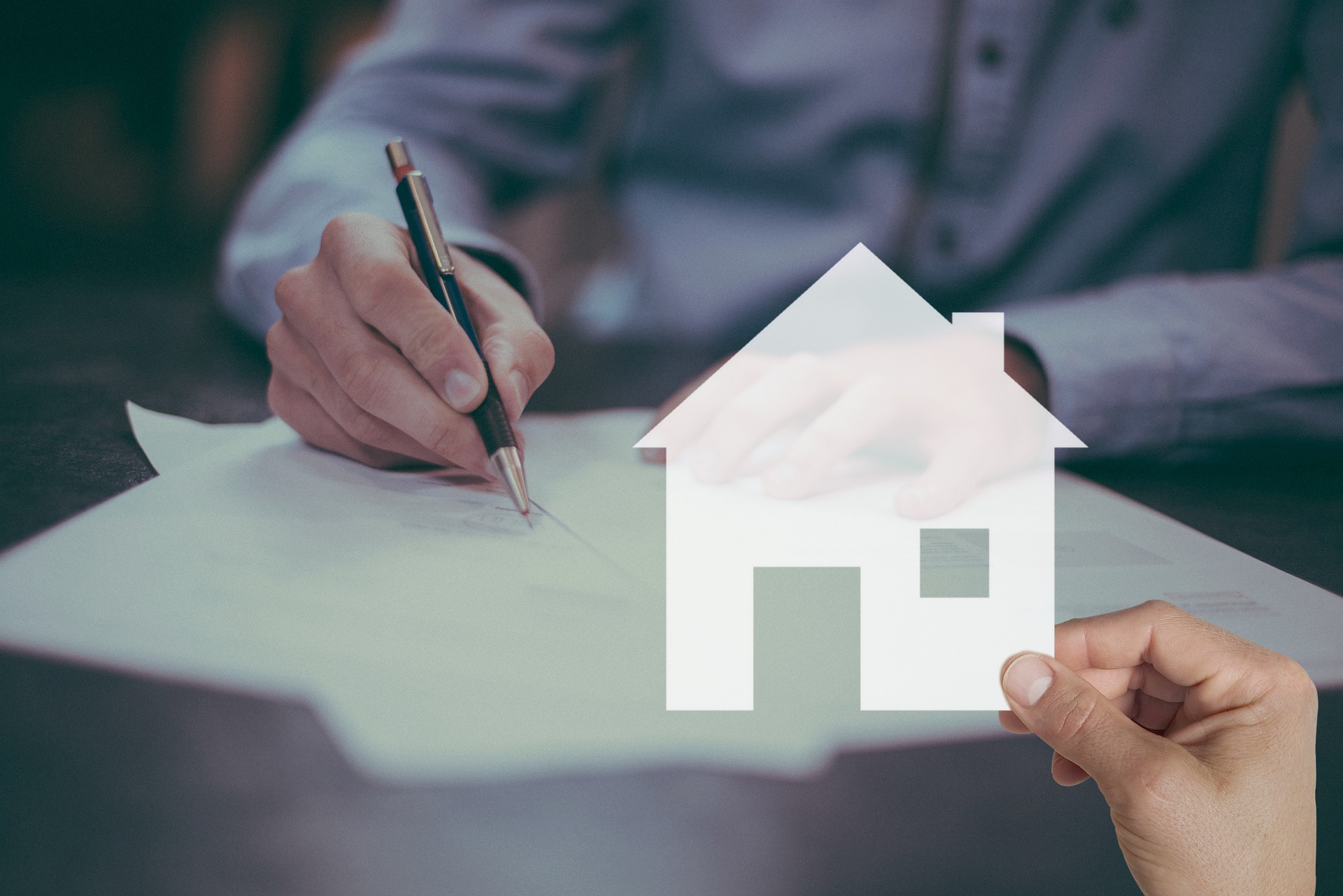 When applying for a loan, while buying a property, it is highly important to understand the key clauses in a loan agreement. A home loan agreement is a legal document that regulates the terms and conditions of the loan and the creation of mortgage on the home.

It is quite a complex document, and it is an agreement with the bank, that the customers sign to get their home loan disbursed. Most of the borrowers think through this step as a sheer formality and more than often, tend to overlook what has been said in the extensive loan document.

The agreement is drafted by the bank and therefore it is quite obvious that it is bank’s own interest which is given the highest priority in the document. It is highly important for the customer to carefully go through the loan agreement in detail and be heedful of several specific clauses in the agreement.

This would help not only to avert disputes but also consequent distress in the forthcoming times. We are attempting to share a few of the most important clauses in a loan agreement that the borrowers ought to read in detail and be attentive of before signing on the papers, when applying for a home loan.

We suggest the borrowers to ask for a soft copy of the agreement and go through all the clauses and the terms and conditions of the loan agreement carefully.

Most home loans are disbursed directly to the builder and not to the customer. Therefore the customer should ensure to read this clause carefully before making any assumptions and plans. When it is mentioned that a balance transfer will be made, the money will be transferred to another bank.

Clause of Fluctuation of Interest Rates:

Borrowers who availed a Home Loan before the financial year 2010 may be unaware of this clause as it was implemented later on. In the period prior to this, irrespective of the fluctuations in the bank’s base rate, the prime lending rate was applicable for home loans.

This clause specifies the cover to be provided for the loan for the entire loan tenure. It is common for the property to be purchased to be assigned as security for the loan that is provided. However, in case this is inadequate, which may happen due to tumble in prices in the market, the lender can request for additional security as the cover for the outstanding amount to the bank.

Though commonly ‘default’ is assumed as non-repayment of loans availed from the bank, different banks have their own different definitions for ‘default’. In broader terms, defaulter can mean that the borrower has expired or is divorced, the latter being applicable in the case of a joint loan. It can also mean that the borrower is involved in a civil or criminal case. The one in which the borrower had not paid back the loan that he owes to any other bank is identified as a cross-default.

The clause is also termed as Money Market Condition clause. According to this clause, the bank reserves the right to alter fixed rates of interest in case of extraordinary circumstances or in the case of economic circumstances past any control. Thus it is not true that a fixed interest rate will remain ‘fixed’ always. This clause ought to be carefully read and understood in totality to evade any disagreements with the bank at a later point in time.

This is yet another significant clause that applies to fixed rates of interests. Banks reserve the right to alter the fixed rates of interests after a period of 2 to 5 years, if the interest rates show an increasing trend at the given point of time. In certain other cases, a fixed rate of interest is permissible only for a definite period of time. Once this period is over, the bank reserves the right to modify the rate, irrespective of the ongoing trend at that given point of time.

The term ‘prepayment’ signifies making a repayment in excess of the EMI amount that is specified in the agreement. Usually, these surplus amounts are adjusted against the outstanding principal amount when the payment is made. The prepayment amount may only be a fraction of the loan amount or the amount in full. The given clause specifies the financial implications of such prepayments that are to be made.

Clause of Other Balances Set Off:

According to this clause, any repayment made by the borrower towards the loan that is first adjusted against any other dues that are outstanding like late payment fees, penalty, etc., only after completely recovering these dues, is the amount adjusted against the EMI payment or repayment of the principal loan amount.

If the borrower defaults payment of the loan to the financial institution such as banks, housing finance companies or NBFCs, they reserve the rights to share their personal details with third parties of their choice for the purpose of repayment of the loan. Several borrowers that do not know the existence of such a clause and get annoyed when they receive calls from such third parties asking for repayment of dues.

According to this clause, the borrower is bound to keep the lender duly updated about any change in their residential address, employment or profession or business, residential status, income levels, etc., during the tenure of the loan. The time-frame is well specified in the clause, within which the given information has to be updated and also the mode of updating.

The clause of amendment grants financial institutions, the right to amend any clause in the loan agreement that they want without notifying the borrower. Every amendment clause should be read in full detail and should be thoroughly understood.

It is very important to understand that only a few aspects of the loan agreement such as the tenure of the loan and the interest rates, etc., can be negotiated with the bank. The clauses, a loan agreement has, bear legal implications and need to be thoroughly understood and adhered to, for the smooth completion of the loan.

After going through the loan agreement, if the borrower identifies that some clauses are not clear or appropriate, before signing the agreement, they should seek clarification from the financial institution.

One can also choose to hire the services of a qualified legal professional, to represent the borrower, during negotiations with the financial institution.